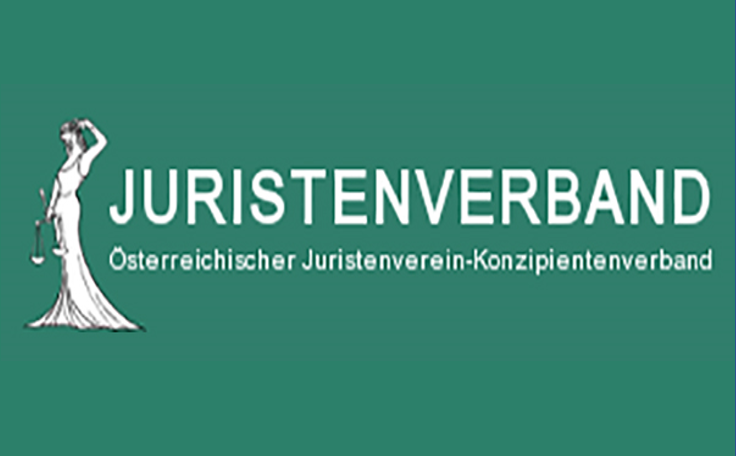 Since its fouding in 1948 the Austrian Lawyers Association is the place to go for many lawyers and host of more than 1000 events. Juristenverband is led by a steering committee of twelve members including a senior judge of the Higher Regional Court Vienna, an advocate-judge of the Supreme Court and two university professors. The Lawyers Association is also host of the traditional Lawyers Ball in the Vienna Imperial Palace (Hofburg). More than 2,000 members make Juristenverband of of the largest non-sport NPOs in Austria.

Alexander T. Scheuwimmer is the president of the Austrian Lawyers Association.