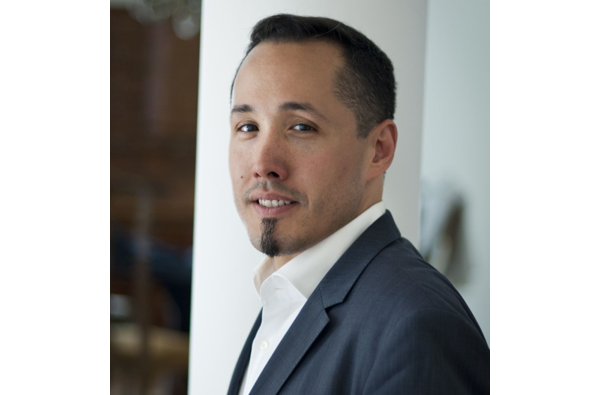 Alexander T. Scheuwimmer studied two semesters at the University of Stockholm and six semesters at the University of Vienna. He obtained a masters degree (2003) and a doctorate (2005). In 2007 he passed the bar exam at the Higher Regional Court Vienna. He obtained a MBA at the famous Hitotsubashi University in Tokyo (2010). After returning to Europe, he worked at an international business law firm for over seven years - as "Counsel", previously as "Senior Associate". He is founder and shareholder of a starred restaurant, a law firm with six lawyers specialized on Japanese clients, president of the Austrian Lawyers Association and holds lectures at one of Austrias oldest and largest universities of applied sciences.